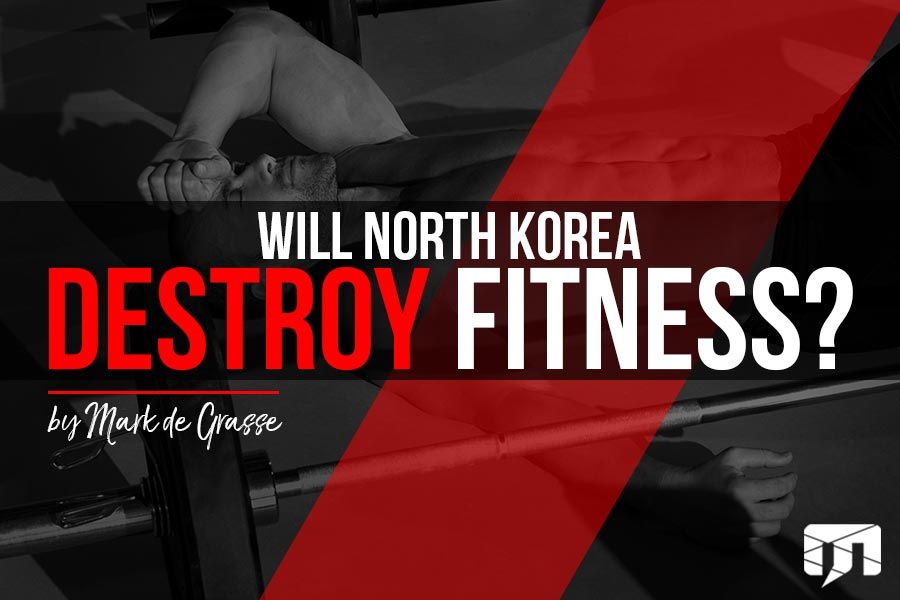 Written by on September 6, 2017. Posted in Fitness Articles, Marketing Blog.

If you watch any news at all, you’re probably seeing quite a bit of information about the escalating situation with North Korea. On the surface, it looks like one rogue nation against the world, but what does it mean for the fitness industry?

While the fitness industry has grown quite well over the last decade with the global fitness and health club industry now generating over $80 billion annually (source), it is still not a “big industry.” For example, the sports apparel industry is estimated to be $184 billion (yoga pants, anyone?).

Even so, the health club market is huge compared to the fitness equipment industry (both commercial and consumer fitness equipment). It makes a meager $12 billion, or at least is expected to by 2022 (source). And therein lies the problem…

The companies I’ve worked with have ALL manufactured in China (except for RAMfit, which manufactures in Ireland and Adex Clubs, which manufactures in the good ol’ US of A), as well as some more technical products in Taiwan. Last year I wrote several market research reports for pieces of commercial fitness equipment (including rowers and manual treadmills) and the numbers reinforced that point. 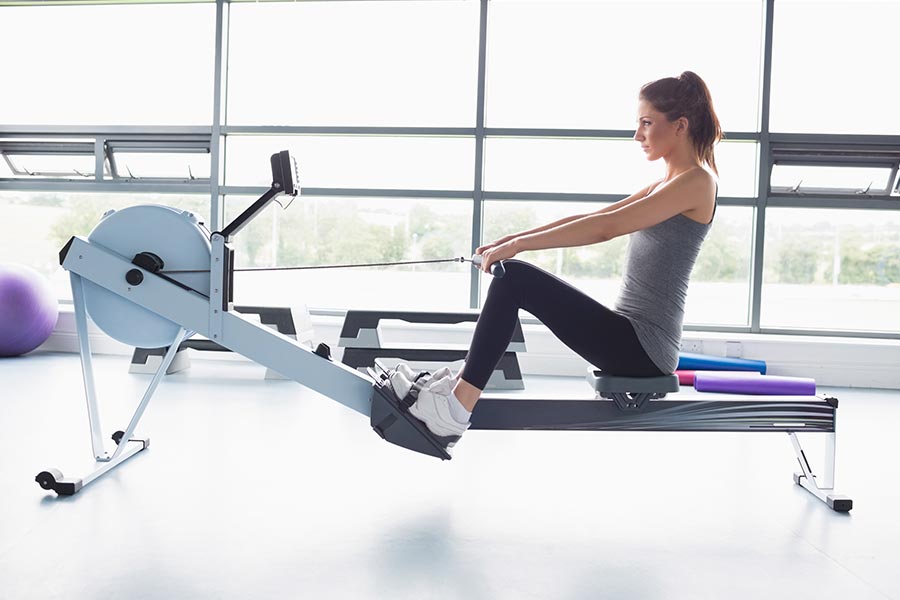 The training equipment I personally use (primarily kettlebells, clubs, maces, and sandbags) are exclusively produced in China.

My original fitness business dropshipped products from the now-defunct MuscleDriver company (who imported from China) and sold kettlebells which we imported directly from China (if you know “Jesse” you know the guy that supplies almost everyone, included the biggest unconventional equipment suppliers like Rogue Fitness). Everyone uses Jesse.

Further, Chinese fitness equipment production isn’t limited to small “unconventional” items, it extends into big commercial products as well. One item I helped market was manufactured in a small factory, and each piece was produced by even smaller “manufacturers” (I put that last word in quotations because one of the components was produced by a million-dollar machine that was kept in a barn on a pig farm).

The Chinese government subsidized the purchase of high-tech machines to expand their manufacturing capacity to a ridiculous degree which has led to one fact: most of your fitness gear was probably made in China.

Why all this talk about Chinese fitness equipment manufacturing when the article’s title concerns North Korea? Because the whole situation could cut off your supply of kettlebells, foam rollers, treadmills, dumbbells, barbells, and a lot more. 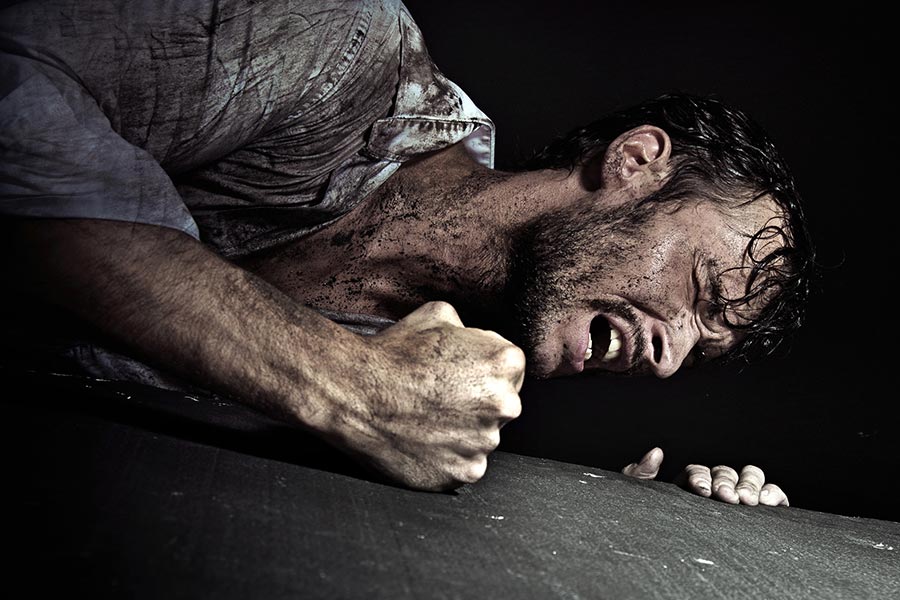 One potential solution to the unchecked aggression of North Korea is to put further pressure on the nation through more sanctions. Sanctions to North Korea won’t hurt your supply of kettlebells (phew), but sanctions applied to the countries that do business with North Korea would… countries like India, Russia, and CHINA.

The businesses I work with face supply chain issues quite a bit. You call Jesse up, order some products, and BAM, you get your kettlebells 2- 6 MONTHS later. I even worked with one “brilliant” company that would wait to receive their containers BEFORE checking the quality, at which point they would send the whole thing back and start the process over.

Just imagine that your supply got cut off and you had been waiting for it for months… even if the situation gets reversed in a reasonable time (in terms of the “speed” at which international bureaucracies work, that might take a while), you still have quite a while to wait. In the meantime your rent is due, employees need to be paid, orders need to be fulfilled, etc. 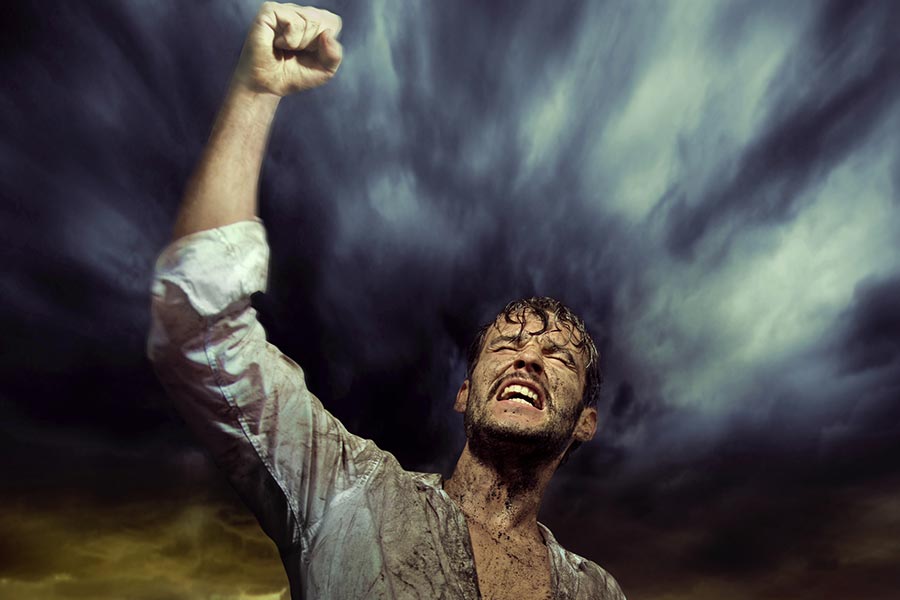 I have some ideas of where to manufacturer cheaply and effectively outside of China, but I’m not going to tell you that for free. All the companies I work with have contingency plans that will allow them to stay in operations for years, even if the worst case scenario happens.

What I will tell you is that the solution may involve doing more with less.

That buying a high-quality American-made (and when I say that, I’m not just talking about slapping a sticker on your imported gear to have it qualify for your “Made in the USA” statements) makes more sense than importing a cheaper version.

Or, you could stop buying fitness product gimmicks that you see on TV and instead invest in knowledge (fitness certifications, books, etc.) or a good trainer (I know many), at which point you may realize that you don’t need any gear at all.

Or, you could take that one piece of gear you own and learn how to use it in a million different ways to accomplish whatever you want (also known as Unconventional Training).

No, this situation will not destroy the fitness industry since the actual industry that would be directly affected (fitness equipment) isn’t that large anyways, but it could sting a bit.

This site uses Akismet to reduce spam. Learn how your comment data is processed. 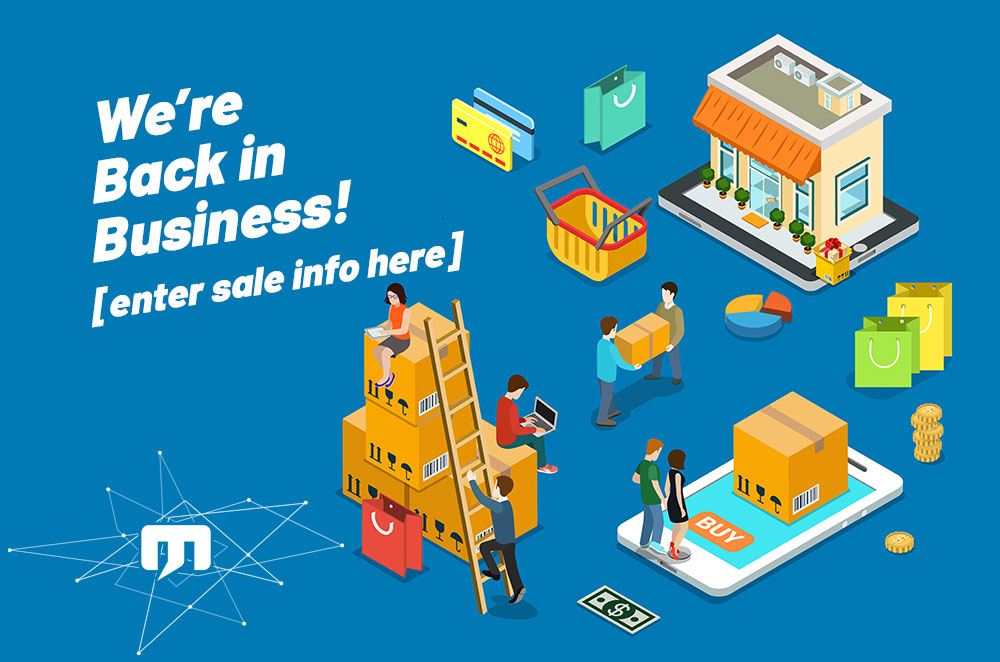 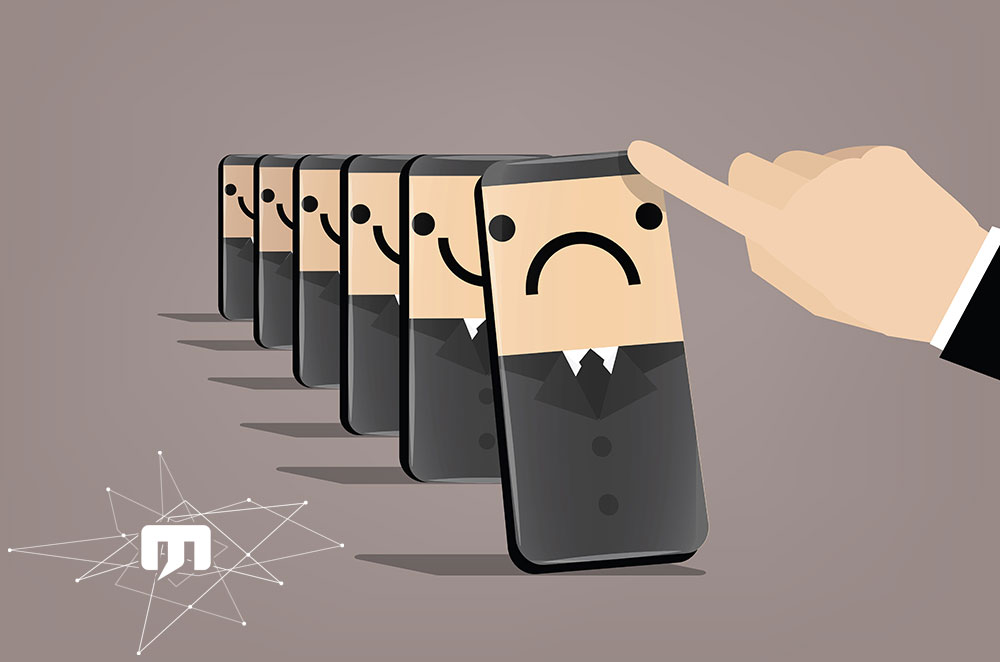 Survival Marketing: How to Market Your Business During a Crisis 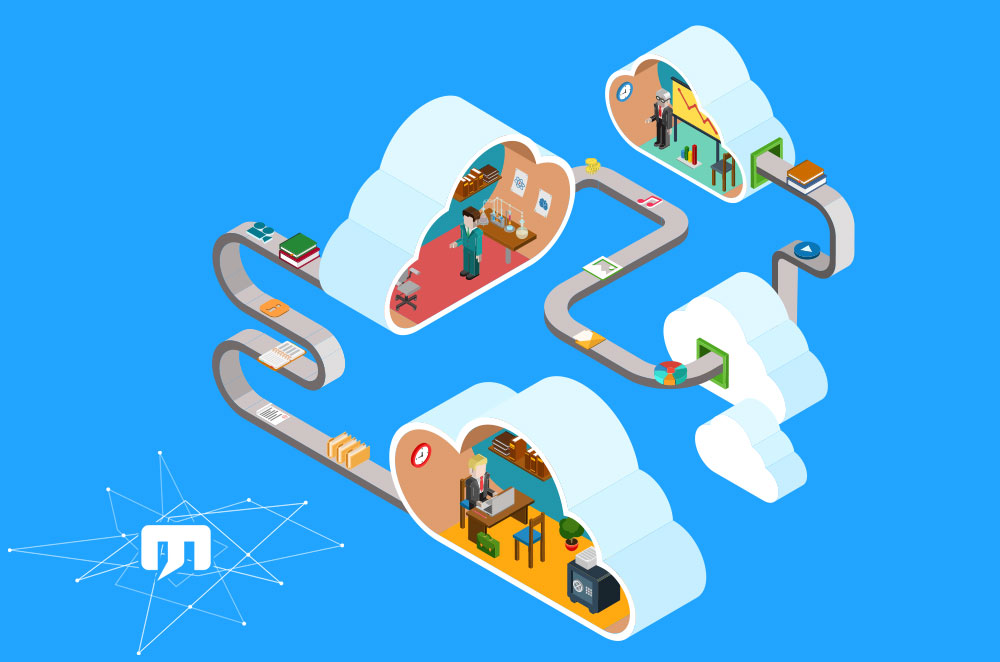 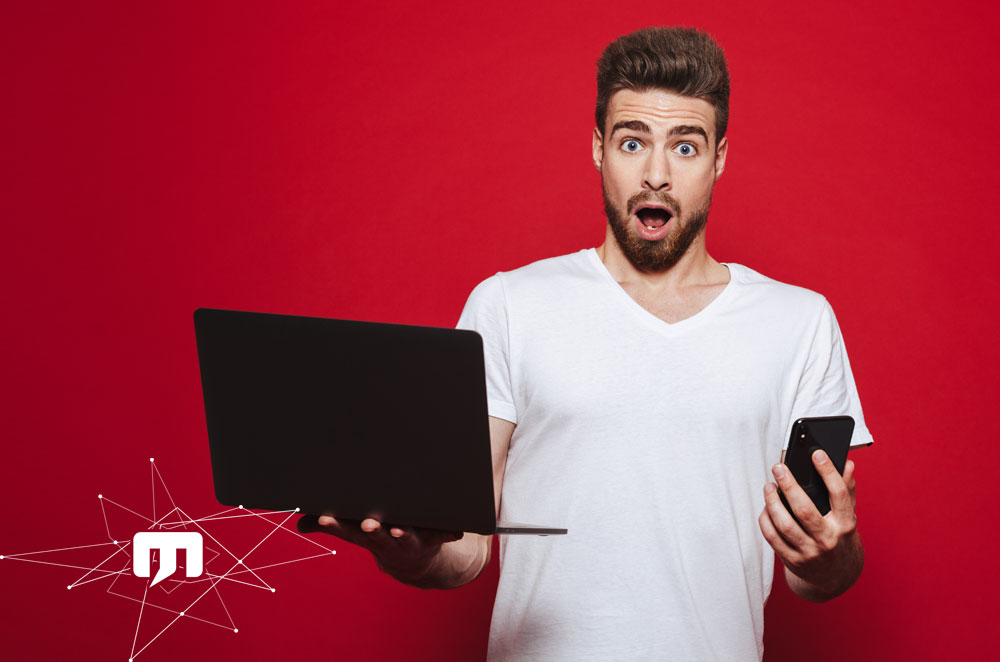 How to Get Your Business Online ASAP 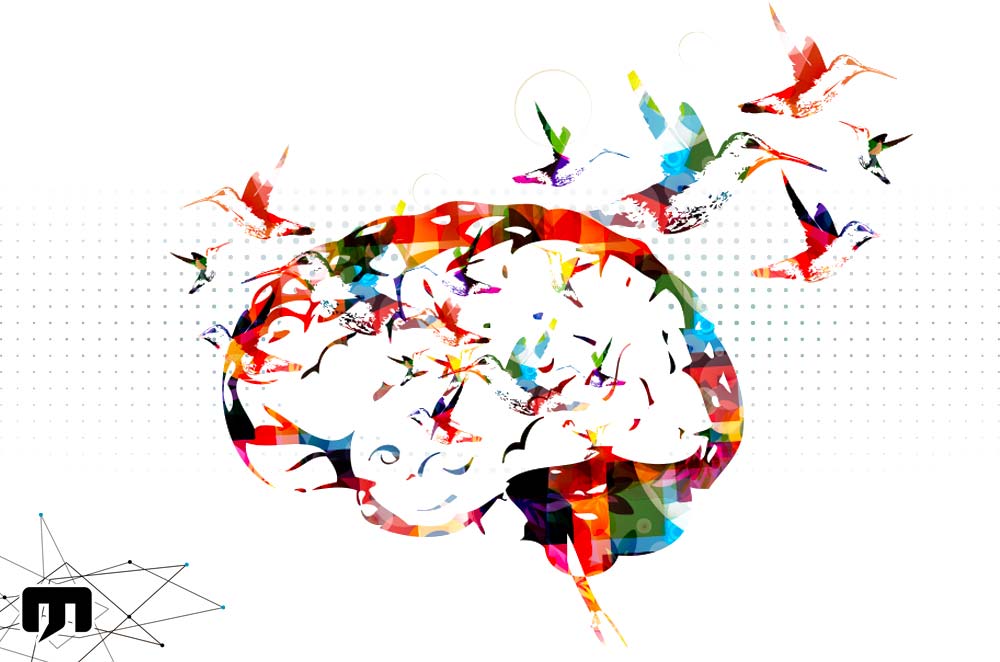 What is Your Business Campaign Slogan?